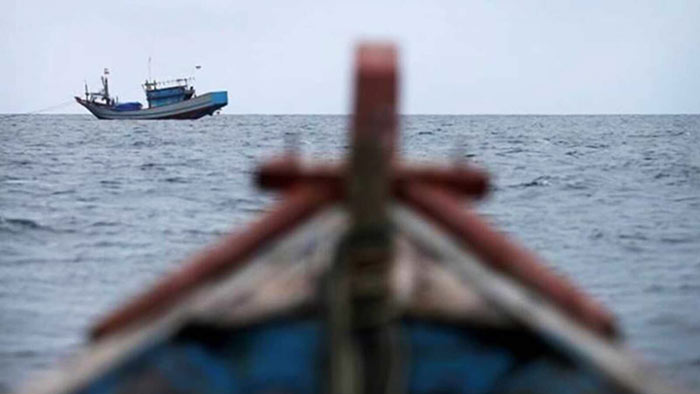 A single mother of two was forced to sell her priceless house in Sri Lanka to pay 65,000 Sri Lanka rupees for the family’s journey to India.

The refugees were rescued by marine police from the third sandbar near Dhanushkodi on Saturday, the Hindu reported.

Fleeing the compounding economic crisis in the island nation, Lankan Tamil and Jaffna-native Shanthi (42) along with her children Ajanthan (22) and Surabi (12) boarded a ferry in Mannar on Friday night and reached Dhanushkodi in the wee hours of the following day. They were stranded at the sandbar for several hours before police reached the spot. They were taken to Airichalmunai and provided food and water.

“After my husband’s death, I took up daily wage labour to raise my children. However, the economic crisis has worsened to such an extent that I can’t find any jobs and providing even a single meal to the kids has become a challenge.”