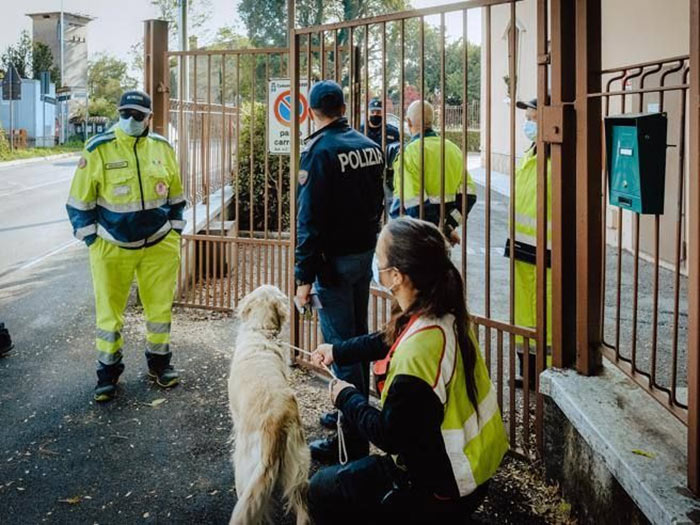 A Sri Lankan woman has reportedly killed her two daughters aged three and 11 who were with her in a women’s shelter in Verona, Italian media reported today.

The reason for the murders is not yet known, the report said.

The woman, originally from Sri Lanka, had lived there since January with her daughters, Sabadi and Sandani.

They were 11 and 3 years old, they were of Sri Lankan descent, like their parents and they were born in Verona.

According to Italian Police, the 33-year-old mother, Sachithra Nisansala, had later disappeared following the deaths.

Since then, the woman is sought for those deaths which took place in a reception house of the Municipality of Verona, in the district of Porto San Pancrazio.

Sabadi and Sandani were found by an operator of the cooperative that manages it after the operator became suspicious not seeing anyone leave that room, in which the two girls had lived with their mother since January after a decree of the Juvenile Court of Venice had established that they had to be removed from the family home.

According to the initial findings of the coroner who arrived on the spot, the two girls had died recently and there were no signs of violence on their bodies.

The autopsy on the two girls is to be carried out to ascertain the cause of death.

Meanwhile the search continues for the mother of the two girls, Italian media reported.