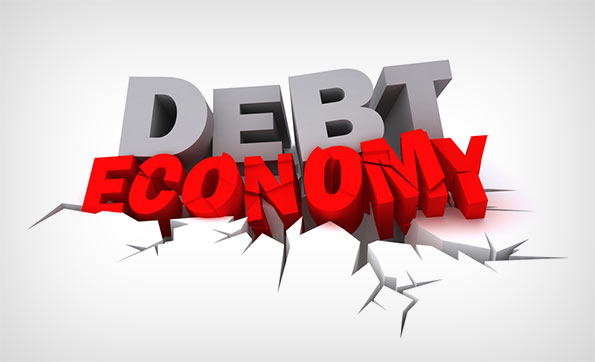 Sri Lanka fiscal deficit goal for 2016 would still be challenging despite a better-than-expected performance in the first half by the coalition government due to possible populist policies ahead of local elections next year, economists said on Tuesday.

The island-nation’s fiscal deficit was 328.3 billion rupees ($2.27 billion) in Jan-June, almost half of this year’s target of 659 billion rupees or 5.4 percent of the gross domestic product (GDP), the latest finance ministry data showed.

“Based on these numbers, the first-half fiscal progress is far ahead of market expectations. This should boost sentiment with regard to fiscal performance and stability of the economy,” Danushka Samarasinghe, an economist and research head at Softlogic Stockbrokers, told Reuters.

“However, concerns remain whether government expenditure in the second half of 2016 and the first half of 2017 could be kept below the target, given local government elections around the corner.”

Shiran Fernando, an analyst at Colombo-based Frontier Research, said curbing the budget deficit from last year’s 7.4 percent of GDP to 5.4 percent is ambitious.

Sri Lanka is likely to schedule elections for local government bodies in the first half of next year after delaying them for more than a year due to some changes in the electoral system.

The first local government election since Sirisane came to power in January last year is seen as a key indicator to gauge the new government’s popularity.

The government plans to reduce the deficit to 3.5 percent of the GDP by 2020 from the last year’s 7.4 percent. Sri Lanka has committed itself to fiscal consolidation and tax reforms in return for a $1.5 billion International Monetary Fund (IMF) loan approved in July this year.

Finance Minister Ravi Karunanayake, however, said the government can achieve the set targets.

“We will continue our fiscal consolidation plans,” he told Reuters.

Karunanayake said the VAT hike proposals will be presented to parliament in two weeks with some changes. ($1 = 144.8000 Sri Lankan rupees)