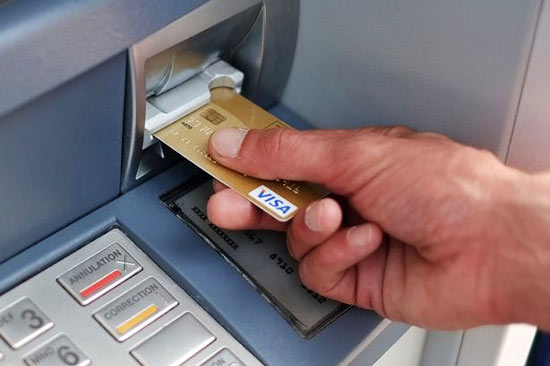 Sri Lanka’s Central Bank (CBSL) Governor Dr. Indrajit Coomaraswamy had recently told reporters that  incidents of ATM fraud have taken place at banks that have not employed EMV chip technology and that the CBSL will make it compulsory for all banks to achieve EMV chip-technology compliance.

With the number of fraud utilizing credit cards and debit cards at ATMs as well as Card-Not-Present fraud at ATMs on the rise, CBSL Governor had told reporters that the Central Bank’s Payment and Settlement Division had already issued guidelines to implement EMV chip technology in 2016.

“However, the bank has not made the implementation of EMV mandatory,” he told reporters adding that once CBSL make it mandatory they will hold the banks which have not achieved EMV compliance as liable to reimburse.

Reports from media highlighted that some fraudulent transactions at ATMs since last Saturday involved withdrawals between Rs.60,000 to Rs. 80,000 in some cases, whilst some banks have suspended ATM withdrawals while others have brought down the ceiling of withdrawals for security.

Reports noted and quoted bank sources who had said that withdrawals are possible from ATM machines that have “chip readers” whilst ATMs with “magnetic readers” have been suspended.

EMV is a payment method based upon a technical standard for smart payment cards and for payment terminals and automated teller machines that can accept them. EMV cards are smart cards (also called chip cards or IC cards) that store their data on integrated circuits in addition to magnetic stripes (for backward compatibility). These include cards that must be physically inserted (or “dipped”) into a reader, as well as contactless cards that can be read over a short distance using near-field communication (NFC) technology. Payment cards that comply with the EMV standard are often called Chip and PIN or Chip and Signature cards, depending on the authentication methods employed by the card issuer. There are standards based on ISO/IEC 7816 for contact cards, and standards based on ISO/IEC 14443 for contactless cards (Mastercard Contactless, Visa PayWave, American Express ExpressPay). EMV originally stood for “Europay, Mastercard, and Visa”, the three companies that created the standard. The standard is now managed by EMVCo, a consortium of financial companies.