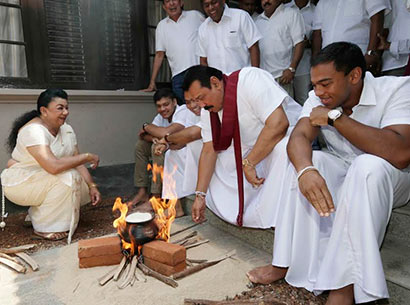 When the entire country is gripped in a happy and festive mood, Sri Lankans celebrated the traditional ‘Aluth Avurudda’- Sinhala and Hindu New Year which marks the transit of the sun from the house of ‘Meena Rashiya’ to the house of the ‘Mesha Rashiya’. According to the reports, Sinhala and Tamil people throughout the country enthusiastically got ready to celebrate it in usual grand style. This is the fifth National New Year the whole country is celebrating in an environment of peace and tranquility since the total eradication of terrorism.

The Sinhala and Hindu New Year is a great cultural festival that has been observed by all Sri Lankans from ancient times. Every year it is the festival that marks the great association of Earth with the Sun. Sri Lankans who are nurtured by an agricultural lifestyle meaningfully accepts the dawn of this traditional New Year on 13th and 14th April. According to the astrological charts, the ‘Punya kalaya’ began at 01.13am today on 14 April and will last until 2.01 pm. Therefore everyone ceased work during this period and engaged in religious observances. The New Year was dawned at the auspicious time of 07.37 am and the most suitable time to light the hearth and for cooking food fell on 10.17am. It is believed that these auspicious hours are extremely conducive to the country, the people, the President and the government.

As mentioned by astrologers milk rice was prepared with jaggery and ghee and a sweetmeat with sesame, attired in white colour and facing the Southern direction. The auspicious time for partaking of the first meal for the New Year was at 11.05am. In addition to taking the first meal, transactions were also conducted, attired in white colour facing the south. President Rajapaksa also joined the partaking of the meal prepared with new rice of a new yield, connected in this tradition setting an example for the whole country.

Defence Secretary Gotabhaya Rajapaksa and Mrs Ioma Rajapaksa, Chairman of Sri Lankan Airlines Nishantha Wickramasinghe, many other family members, Chief Justice Mohan Peiris, Director General of the Central Environment Authority and many politicians and officials also participated the celebrations. They all are seen here with locals and President’s close supporters enjoying Sinhala Avurudu traditions at Carlton House. The President also participated in the traditional transaction of the New Year and took part in the celebration of the New Year in warm fellowship with the people of the area.

In his Sinhala and Hindu New Year message’ the President said “We celebrate the Avurudda with pride in our efforts towards building a self-sufficient nation in an abundant harvest of nature’s blessings.”

The message further stated: “Only a great cultural heritage and righteous values could provide the world with people who are rich in human values. The foundation for this is provided to us by great celebrations of national culture such as this festival. The continued sustenance of rich cultural traditions is symbolic of a nation progressing rapidly towards prosperity. “We welcome this Aluth Avurudda at a time when production and development in agriculture and other spheres are making immense progress. It is essential to build national unity to usher in rapid development in the country. “What is outstanding in the traditions of these festivities are coexistence and reconciliation. The most valued quality of this Avurudu festival is taking the ideal of understanding and cohesion beyond the family, to the village, the city and the entire country. Taking this spirit of reconciliation towards Sri Lanka being crowned the ‘Wonder of Asia’ should be a firm commitment of us all at this Aluth Avurudu festival”, the message said. 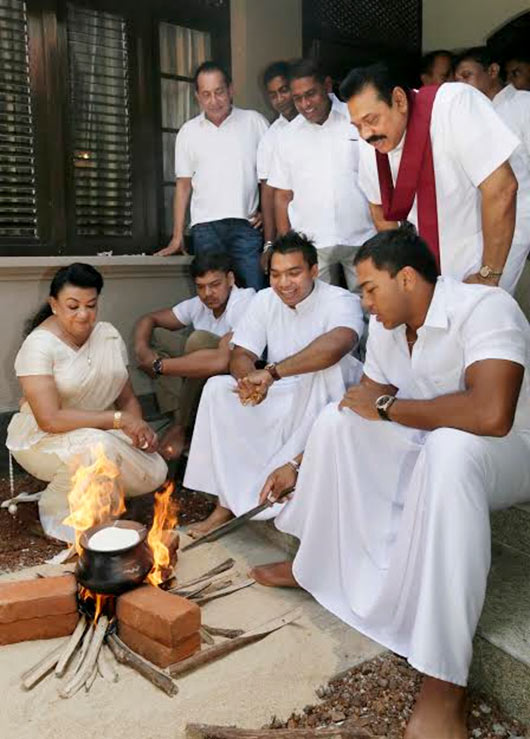 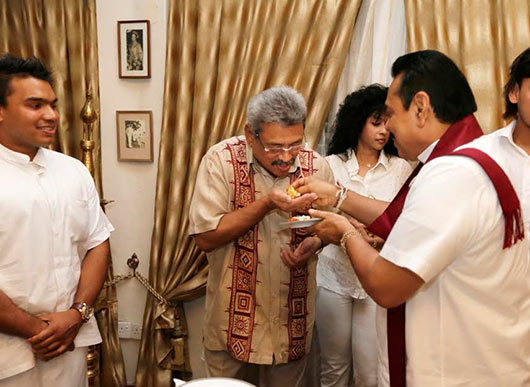 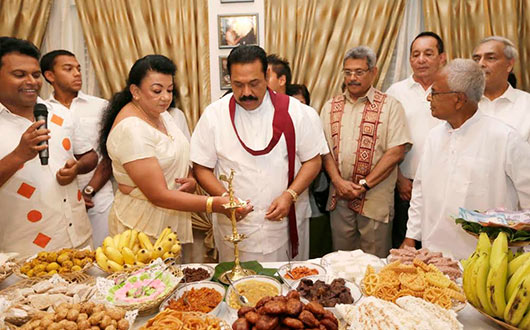 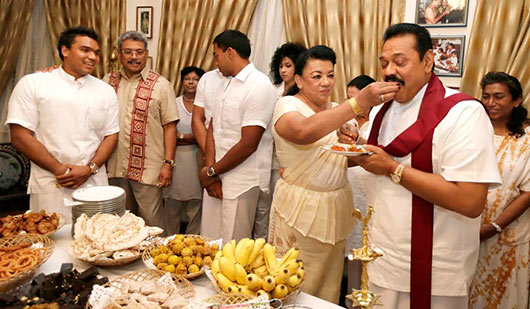 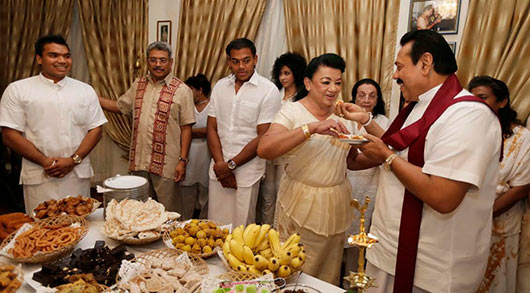 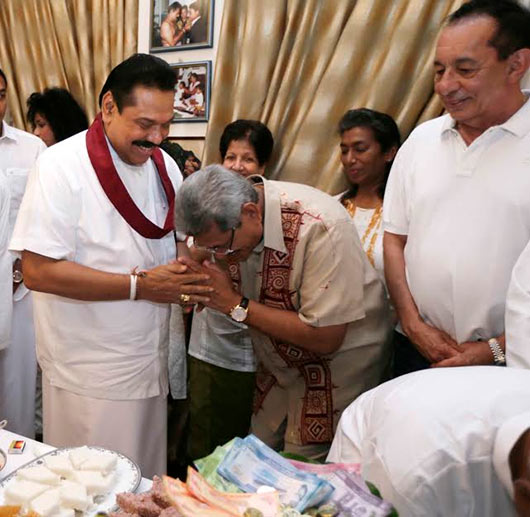 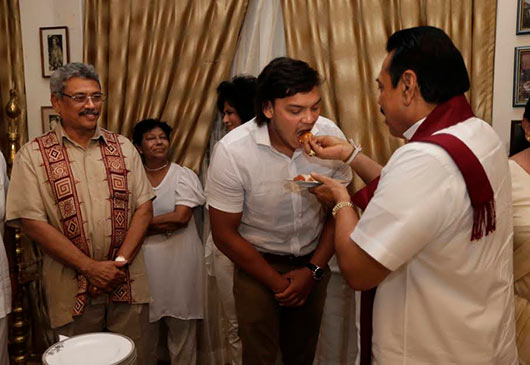 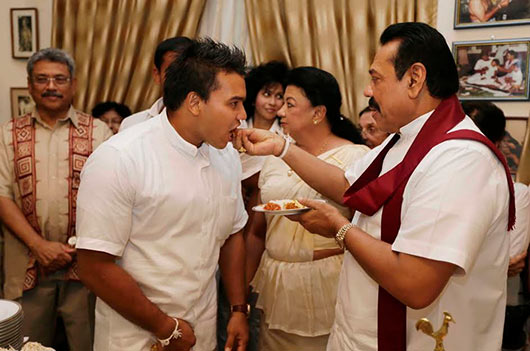 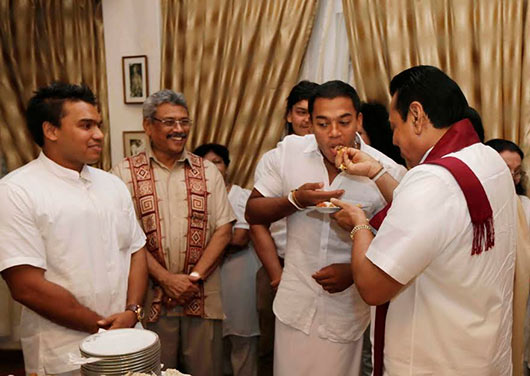 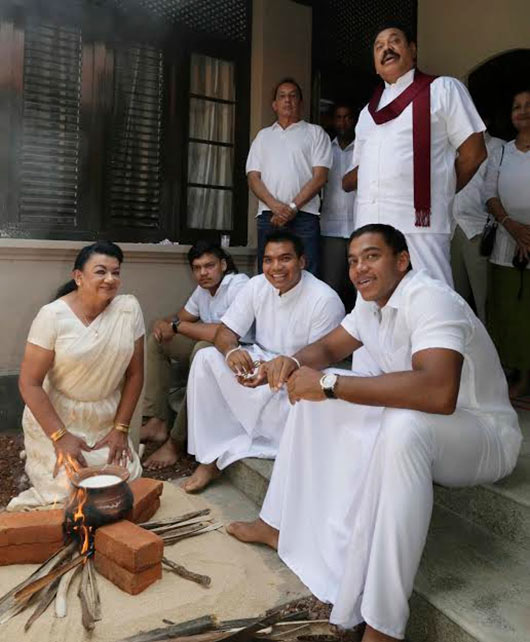 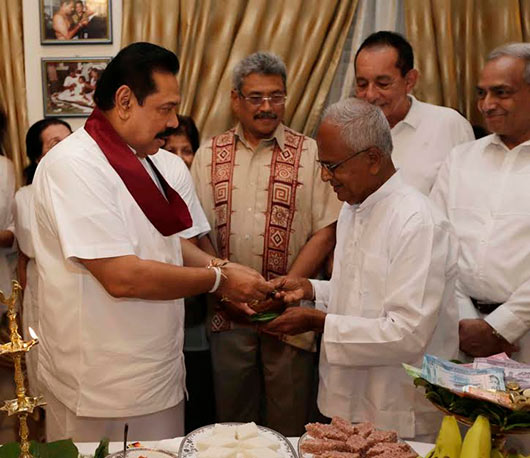 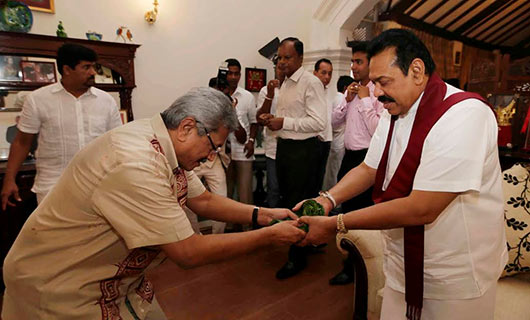