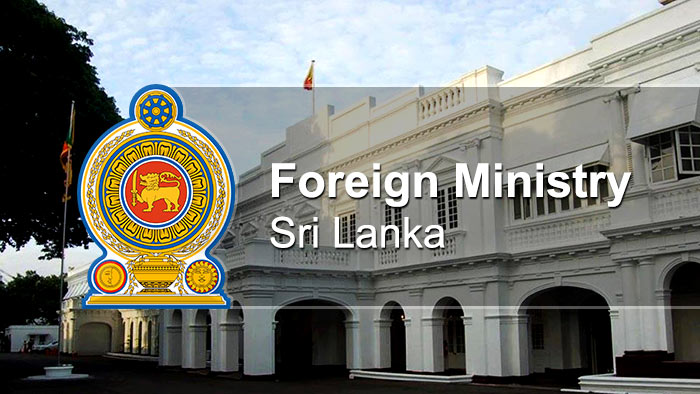 Sri Lanka’s Foreign Ministry said it is rejecting the Canadian position and says it is harmful to the local reconciliation process.

The government of Canada announced yesterday (January 10) that they have decided to impose sanctions on four Sri Lankans:

The Canadian government has imposed the relevant sanctions over alleged human rights violations during the Sri Lankan civil war which lasted from 1983 to 2009.