Sri Lanka’s president will not resign, despite protests – Minister 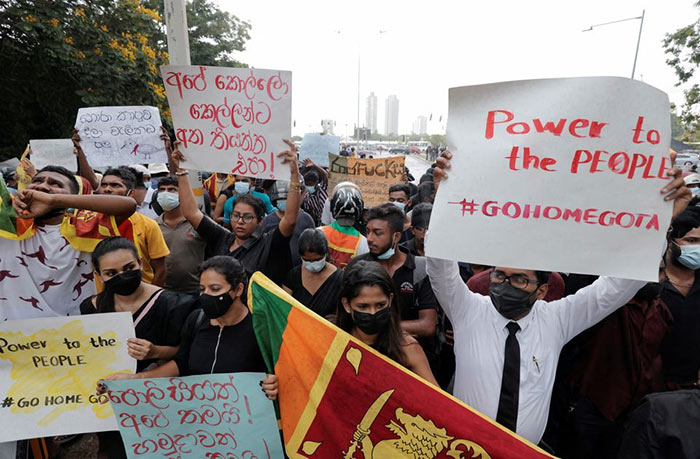 Sri Lanka’s President Gotabaya Rajapaksa will not resign, a minister said on Wednesday, despite demonstrations against his handling of the country’s worst economic crisis in decades and as doctors held street protests over a shortage of medicine.

Rajapaksa, governing the country since 2019 with other family members in top positions, revoked a state of emergency late on Tuesday after five days as dozens of lawmakers walked out of the ruling coalition, leaving his government in a minority.

The debt-laden country has been struggling to pay for imports due to a shortage of foreign exchange. 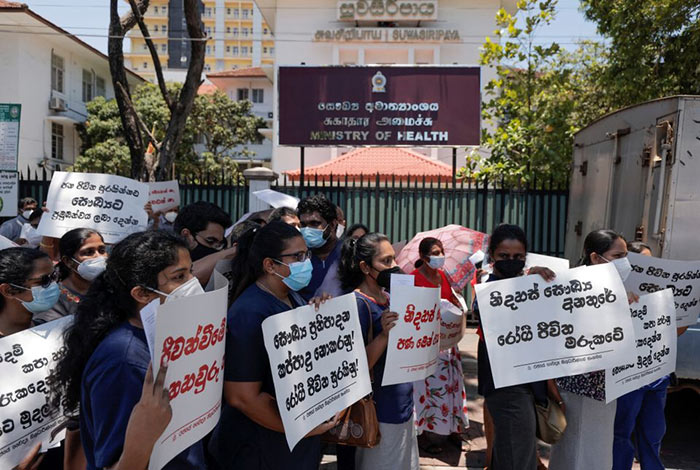 Sri Lankans have been suffering from shortages of fuel, power, food, drugs and other items for weeks, and doctors say the entire health system could collapse. Street protests began a month ago and have intensified in recent days, with people openly defying the emergency and a weekend curfew to demand the ouster of Rajapaksa.

“May I remind you that 6.9 million people voted for the president,” Highways Minister Johnston Fernando said in parliament in response to criticism from the opposition and cries of “Go home Gota”.

“As a government, we are clearly saying the president will not resign under any circumstances. We will face this.”

After Fernando’s speech, nearly 200 doctors, some in their blue scrubs, marched down a road by a national hospital in the commercial capital Colombo, chanting slogans against the government. 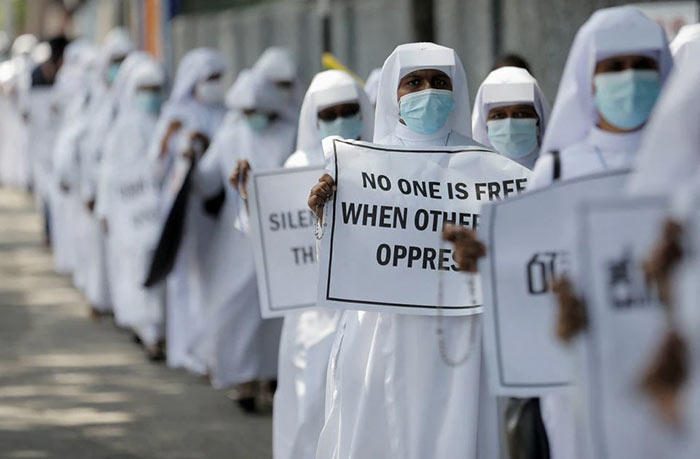 Malaka Samararathna, who works at the state-run Apeksha Hospital that treats tens of thousands of cancer patients from across the country every year, said not only drugs but even chemicals used in testing were running short.

“So, if we can’t do it, we can’t decide the way forward. We can’t decide on the proper management. Sometimes our chemotherapy drugs are causing severe side effects, so the only way we have to find it is by doing these investigations.”

He said cancer drugs such as Filgrastim and Cytarabine, as well as some antibiotics, were in short supply.

Vasan Ratnasingam, a doctor at Colombo’s Lady Ridgeway Hospital for Children, the largest such free-of-charge facility in Sri Lanka with some 2,000 beds, said they had run out of at least one vital drug, Digoxin, given for heart conditions.

“And other than that, 102 essential drugs are in shortage. Some of those drugs are frequently used, such as for respiratory tract infections, for urinary tract infections,” he said, warning doctors would have to stop routine treatments and surgeries if immediate action was not taken.

Medicines under a $1 billion credit line that India signed with Sri Lanka last month still have not arrived, according to a source aware of discussions between India and Sri Lanka.

“But there is definitely a sense of urgency on both sides,” the source said, declining to be named since the discussions were not public.

Sri Lankan and Indian officials did not immediately respond to requests for comment.

Rajapaksa’s various moves – including securing financial support from India and China – have failed to end the shortages or the spontaneous street protests across the country.

His finance minister resigned on Tuesday, a day after his appointment and ahead of crucial talks scheduled with the International Monetary Fund this month for a loan programme.

Rajapaksa dissolved his cabinet on Monday and sought to form a unity government, a proposal rejected by ruling and opposition parties. His brother Mahinda Rajapaksa is the prime minister.

There is such a paucity of funds that the country is temporarily closing some of its embassies.

Sri Lanka’s sovereign dollar bonds dropped more than 3 cents on Wednesday to trade at deeply distressed levels of less than 40 cents in the dollar. The stock market (CSE) fell around 2%.

Chandrima Swarnamali, a patient outside the National Hospital where the doctors held their protest, said it was becoming very difficult to care for her family with three children.

“Things are very expensive, there is no cooking gas, and everything in the country is in shambles,” she said. “We need solutions. That’s why the people are on the streets. We need a country for our children.” 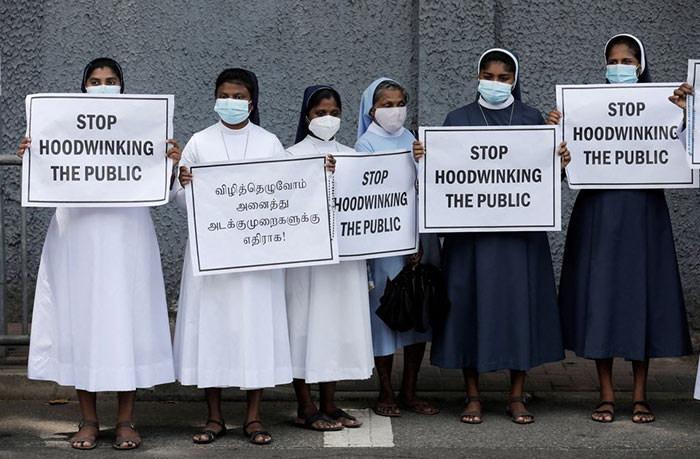 Home » Sri Lanka’s president will not resign, despite protests – Minister