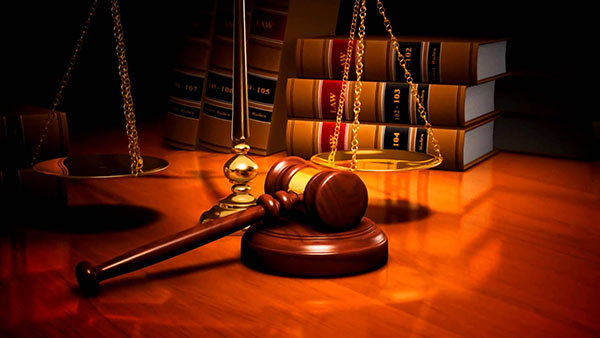 Sri Lanka will on Monday begin sittings of a special high court which has been set up to try high-profile bribery and corruption cases including those against members of the former government, local media reported Sunday.

Around 100 state attorneys are to be recruited to the Attorney General’s Department to fast track the prosecution process through the special court, officials quoted in the local media reports said.

Justice Ministry officials said it is up to the Attorney General’s Department and the Chief Justice to determine which cases should be referred to the new High Court and the precedence they must take.

Two other similar High Courts would be set up soon.

Those aggrieved by the decision of this High Court can appeal to the Supreme Court directly, Ministry officials said.

In May, the Sri Lankan Parliament approved the setting up of special high courts with 119 legislators voting in favor and 52 against.