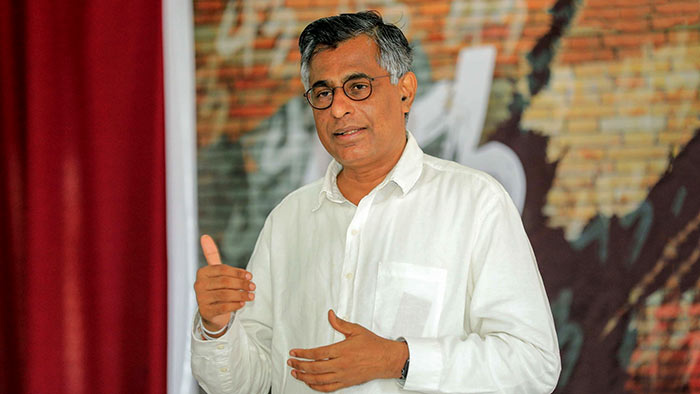 The opposition charges the country’s tax policy is against the principles of modern social justice.

Speaking to the media in Colombo Parliamentarian Patali Champika Ranawaka said 82 percent of the country’s taxes are based on poverty stricken people.

He added people with the relevant means only pay 18 percent of taxes.

MP Ranawaka noted taxes are needed for a state to operate adding the state needs to provide security for the people and infrastructure including roads, health, education and irrigation.

MP Ranawaka added taxes are charged from the people to provide services for the public.

He claimed however the public is burdened if taxes are increased or if taxes are charged from poverty stricken people.