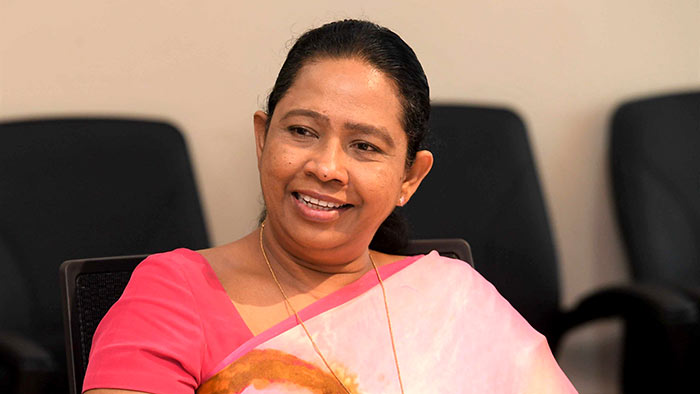 Transport Minister Pavithra Wanniarachchi said yesterday that some of the carriages and engines purchased during the last period of the Yahapalana government had defects, but they would be repaired and put into operation soon.

Minister Wanniarachchi said a detailed report on the purchases would be submitted to the President and the government in the future.

The Minister made these remarks at a ceremony held at the Negombo Railway Station to mark the opening of the newly constructed double rail track from Katunayake to Negombo.

Minister Wanniarachchi said: “All the technical advice and construction of this Katunayake-Negombo double railway track were by Sri Lankan engineers working in the Railway Department. With the construction of this Katunayake-Negombo double track, it has been possible to double the efficiency of train services. Also, the travel time from Colombo to Negombo has been reduced by 40 minutes. A train with modern facilities plying on this railway was launched yesterday (February 16).

“This train will have an air conditioned carriage and the Railway Department plans to operate several such train services between Kalutara and Colombo, Veyangoda and Colombo and Avissawella and Colombo in the future”, the Minister said.