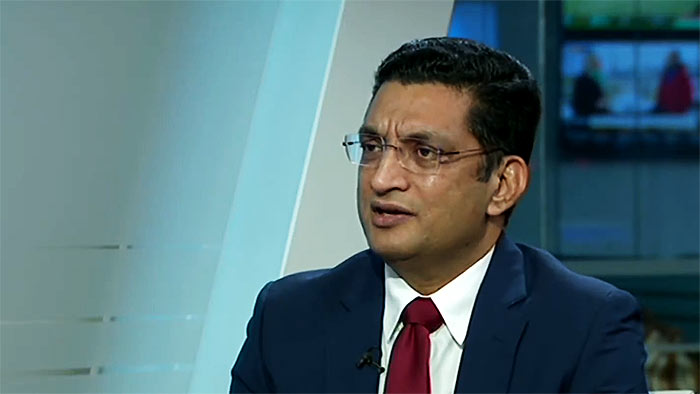 Minister Sabry states that the 225 members of Parliament and some people in the country have not yet fully understood the extent of the economic crisis facing the country.

He says that there is a lot of discussion and criticism in the parliament and in the society as a whole regarding the gas shortage, drug shortage and fuel shortage that have arisen in the country.

He warned that this essential commodity, which is currently in short supply, would be completely lost to the country in the near future.

He emphasised that the overall economic crisis facing Sri Lanka at present was so serious and profound.

The Minister also revealed that a new Budget proposal, that will increase income taxes, will be tabled in Parliament in the near future.

The Finance Minister also claimed that reaching an agreement with the International Monetary Fund could take up to six months.

The Finance Minister further said that discussions are underway to obtain bridging finance with several countries.

He made these remarks while making a special statement during the parliamentary session which commenced this morning.