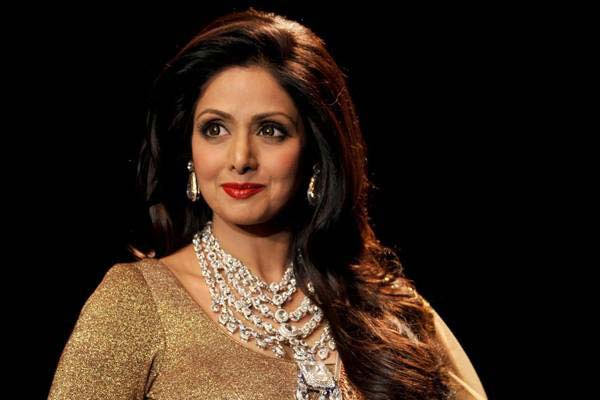 Bollywood superstar Sridevi Kapoor has died of a heart attack, her family says. She was 54.

The actress known simply as Sridevi passed away in Dubai, where she was attending a family wedding.

From the age of four, she had worked in films in the Tamil, Telugu, Malaylam, Kannada and Hindi languages.

She was considered one of the very few Indian female superstars capable of huge box office success without the support of a male hero.

Sridevi’s husband Boney Kapoor and daughter Khushi were with her when she died, reports say.

“So sad to hear the news of the death of such a terrifically talented actress, performer and producer.”

Why was Sridevi such a huge box office draw?

She debuted as a lead actress in a Bollywood film in 1978, soon becoming one of India’s biggest film stars.
Over five decades, she starred in more than 150 films, including such Bollywood classics as Mr India, Chandni, ChaalBaaz and Sadma.

The versatile actress decided to take a break from the film industry after the release of Judaai in 1997.

She made a comeback in 2012, starring in English Vinglish.

In 2013, the Indian government awarded her the Padma Shri – the fourth highest civilian honour.