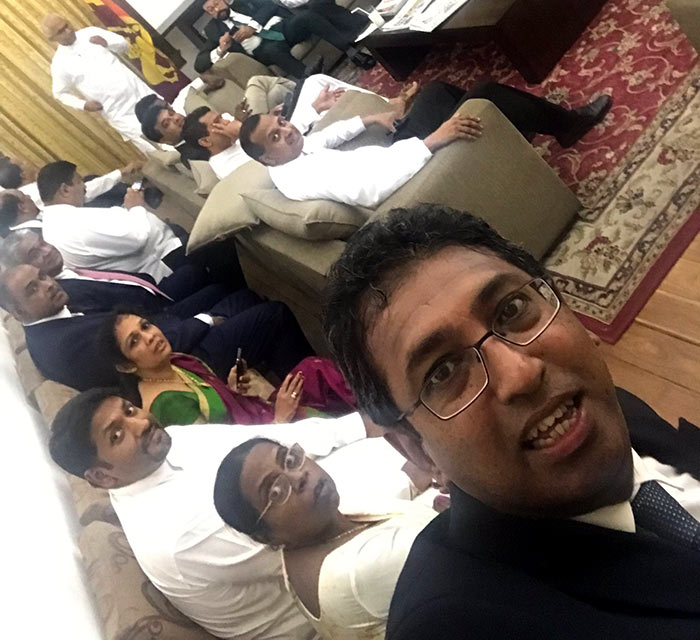 The swearing in of several new State Ministers and Deputy Ministers commenced at the Presidential Secretariat, a short while ago.

The new non-cabinet ministers and deputy ministers were sworn in before President Maithripala Sirisena.