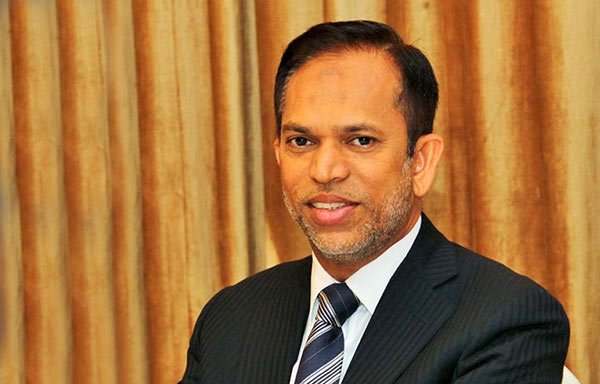 According to the Police Media Unit, this office was shut down a month ago.

The two staffers were taken to the Kattankudi Police Station for an inquiry and to determine whether the bullets belong to the Police security provided to the Governor.

The STF conducted a search operation in the coastal area of Kattankudi and entered the office belonging to Hizbullah on the road to the Telecom office in Kattankudi. However, when inquired about the raid, Governor Hizbullah told Ceylon Today that the STF that was conducting the search operation had entered the Police security office that is given to him which is in the same premises as his office.

The Governor in his statement claimed that the STF confiscated 40 bullets from the room in the Kattankudi Police post, but the Police Media Unit confirmed that it was 35 T-56 bullets.

He said, “These bullets were officially given to the Police security offered to me and to probe further, my two staffers have been detained by the Police.”

He claimed that the bullets were not for his private use and that the detention of his staffers has no connection to the bullets confiscated.

He confirmed that the bullets were officially given to his security officers by the Kattankudi Police and they are theirs.

He also denied that the STF raided his residence in Kattankudi.