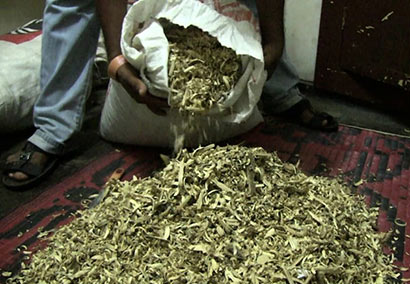 Police Special Task Force (STF) personnel recovered 13,499 kilograms of Wallapatta herb valued at around Rs 200 million to be smuggled out of the country and arrested 6 suspects including 2 Indian nationals during a raid in Kolonnawa.

The arrests were made last night while the suspects have been handed over to Wellampitiya Police for onward action, police spokesman SP Buddhika Siriwardena said.

It produces a resinous substance called agarwood, which fetches a high price in other countries as it is used in the production of perfumes.

Transportation or possession of the plant, which only grows in certain parts of the island, is prohibited.

The commercial value of this tree came to light with the recent attempts to illegally fell and smuggle it to extract Agarwood.

Three Bangladesh nationals were arrested in Ratnapura in February for the possession around 6 kilograms and 750 milligrams of the plant Walla Patta. They were attempting to export it to Saudi Arabia. (Courtesy: Ada Derana / Pix by STF Media) 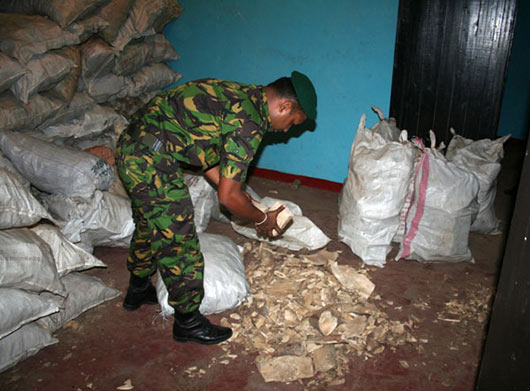 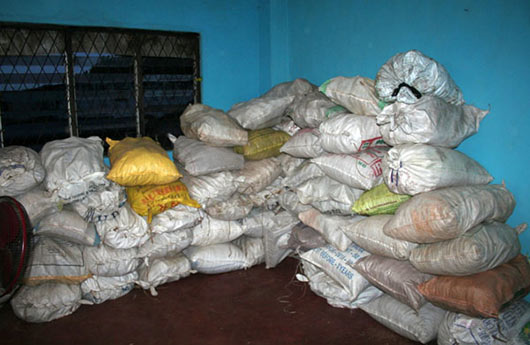 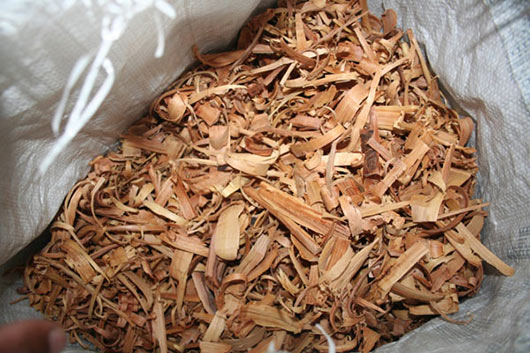