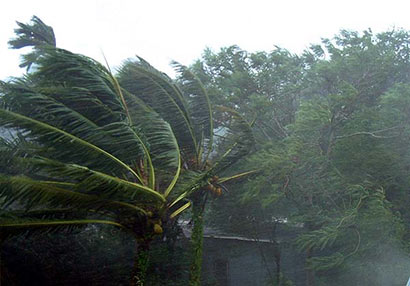 A number of vehicles have been damaged as a result of trees toppling over due to strong winds that were experienced in the areas surrounding the Colombo National Hospital, CR & FC, De Saram Mawatha and Stafford Mawatha in Kirulapone at around 7 this morning (23), Deputy Media Director of the Disaster Management Centre (DMC) Sarath Lal Kumara told Ceylon Today Online.

He further stated that steps are being taken to remove the tress and clear the roads.

He also added that heavy traffic has been reported in the areas due to the situation. (Ceylon Today Online)