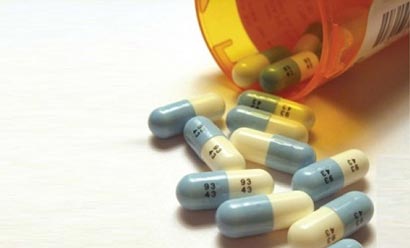 A stock of drugs purchased for Rs.971 million last year had been declared to be of inferior quality. But the bulk of them had been issued to patients for treatment by that time, the Auditor General reports.

In his report, the Auditor General observes that a survey had not been conducted to find out the harm done to patients by the use of these drugs. Also, during the year under review, drugs valued at Rs.4.1 billion had been purchased in the open market due to shortages in the Medical Supplies Division. In the process, a loss of Rs.1.4 billion had been incurred.

In 2010 and 2011, Rs. 5,687,500 had been paid out by the health authorities as compensation to patients due to the failure to provide them with proper treatment.

The Cabinet of Ministers had instructed the health authorities to formulate guidelines to preclude problems that require the payment of such compensation. However, the Auditor General observes, no action has been taken in this regard.

The report says that surgical consumables and drugs valued at Rs. 1.9 million and Rs. 3.3 million respectively, had been rejected by the Medical Supplies Division. These items had been manufactured by the State Pharmaceuticals Corporation (SPC). The SPC has also been faulted by the Auditor General for not taking action to recover from a supplier the cost of Amoxicillin Capsules. This stock valued at Rs.12 million had been found to be of substandard quality.