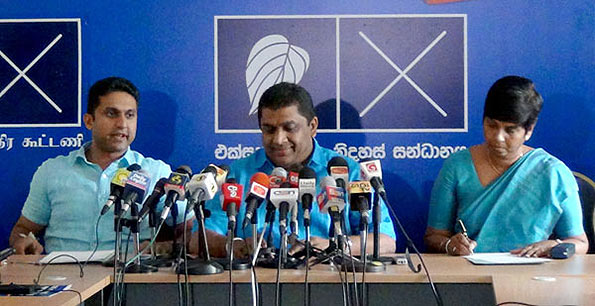 They said that their resignations were “to contribute for the future of the SLFP.”

Addressing a news conference, they said they have tendered their resignations to the President today.