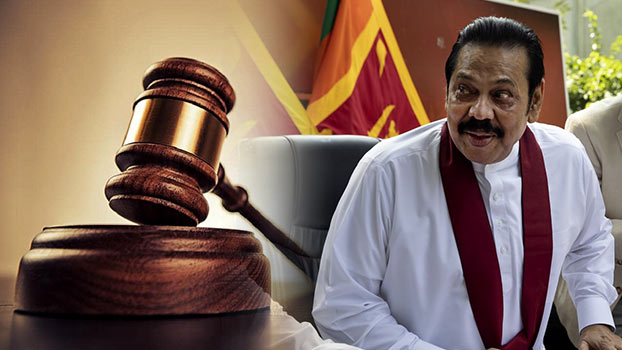 The Supreme Court today (December 14) refused to vacate the interim injunction issued by the Court of Appeal which restrained Mahinda Rajapaksa and 48 MPs from acting in their capacities as PM and Members of the Cabinet.

The interim injunction will remain in effect until the cases are fully heard and concluded.

The appeal filed by Mahinda Rajapaksa will be taken up for hearing on the 16th, 17th, and 18th of January 2019. Written submissions of all parties need to be submitted within three weeks. The three-judge bench informed the counsel’s today that parties who wanted a five-judge bench ould make an application to the Chief Justice in this regard.