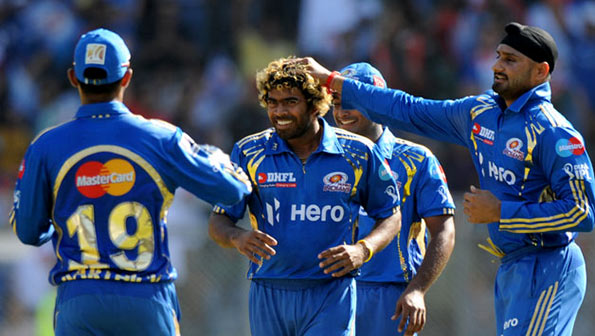 The suspense over Lasith Malinga’s availability for the Indian Premier League’s ninth edition continued as the pace spearhead remained the only player to have not joined the Mumbai Indians preparatory camp ahead of its tournament opener on Saturday.

While all 26 members of the Mumbai Indians squad slogged it out at the Wankhede Stadium on a sultry Wednesday afternoon, Malinga was the only one missing from the session. The Mumbai Indians remained guarded about his fitness status and availability for the season. On the other hand, insiders in Sri Lanka Cricket said Malinga will most likely skip the initial phase of the extravaganza.

Two days before the Sri Lankan team’s arrival in India for the World T20 last month, Malinga was replaced as captain due to fitness concerns. The veteran bowler, however, pulled out even before Sri Lanka’s disastrous campaign began, citing a knee injury. Since then, Malinga hasn’t played a match.

According to an insider in SLC, the Board is yet to hear from the player about his IPL plans.

Despite the lack of clarity from the Mumbai Indians camp, it was understood that the defending champion hasn’t sought a replacement. This indicates the player could well join the team sooner than later. Malinga still continues to be a top draw in the IPL, the Hindu reports.