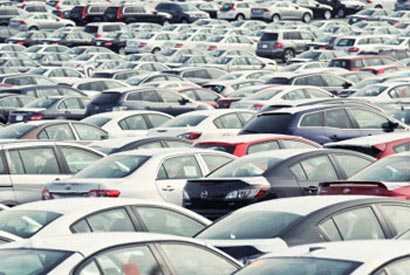 On petrol cars with standard engines with capacities below 1,000 cubic centimeters the effective total tax rate will go up from the current 95 percent to 120 percent.

On hybrid cars with engines below 2,000 cubic centimeters total duties will go up from 38 percent close to 50 percent.

UPDATE: Total taxes on all petrol and diesel cars above 1600cc will remain unchanged.