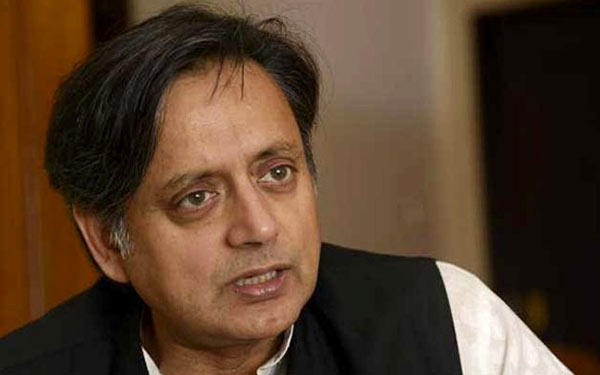 Referring to Chinese admiral Zheng He’s explorations in 15th century, Mr. Tharoor said, they were not just initiatives to promote trade, but also “direct military intervention under the pretext of ushering in a harmonious world order under China’s emperor.”

Some in India wondered whether China’s interest in the Indian Ocean Region (IOR) undermines India’s own historical links and cultural networks built over generations and centuries, said the former Minister of State for External Affairs, echoing South Block’s apparent preoccupation with Beijing’s growing presence in the region.

Batting for Indian private sector firms seeking to enter the Sri Lankan market, Mr. Tharoor said, many of them voiced concern over “the extraordinary stringency” of Sri Lanka’s Environment Impact Assessment regulations, as applied to Indian firms. “Some of the Indian executives say with feeling that Chinese companies don’t face as many environmental hurdles as Indian companies do,” he said.

India is keen that the Island reaches a political settlement keeping in line with values enshrined in the Sri Lankan Constitution and India’s constitution, that the former U.N. Under-Secretary General said was “drafted by people who too in their time grappled with blood, violence and mass displacement at the time of partition.”

Assuring India in his response, Prime Minister Ranil Wickremesinghe said, “We see a lot of opportunities in the region, the wealth of which helped the West in the past. It is now time for us to ensure we can rebuild the Indian Ocean and strengthen ourselves. There is much more scope for us to work together with India.”

Reinstating his commitment to the Economic and Technological Cooperation Agreement (ETCA) that India and Sri Lanka are likely sign later this year, the Prime Minister said the countries of the Bay of Bengal, along with the five southern States of India, and Sri Lanka could focus on an economy larger than a trillion dollars in value.