Those appointed by the people do not need firearms to serve them, say law experts 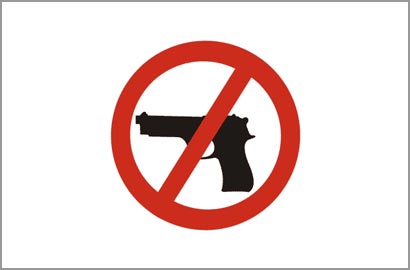 Senior law experts say that the use of weapons among politicians in the country must be banned.

They pointed out that the public representatives appointed by the people do not need firearms to serve
them.

Speaking to Newsfirst, President’s Counsel Gomin Dayasri said weapons possession among politicians have resulted in the increase in violence among the society.

Senior Lecturer of the Faculty of Law at the Colombo University Dr. Prathiba Mahanamahewa said that there is no need for politicians to possess arms since there is no conflict.

When Newsfirst made inquiries from the Inspector General of Police N.K. Ilangakoon regarding the matter, he said that if a proposal in this regard was forwarded to them, steps would be taken to discuss the issue with the relevant officials.

Home » Those appointed by the people do not need firearms to serve them, say law experts