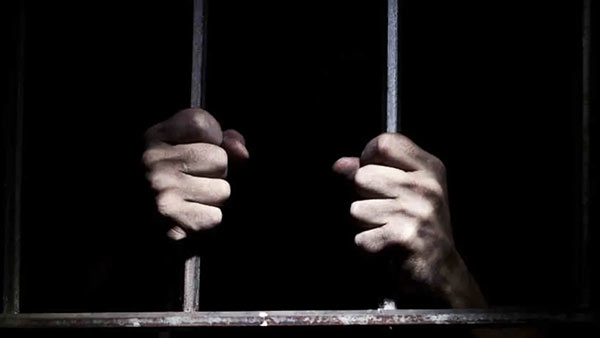 Some drug-addicted inmates have committed suicide within the last week due to the government’s crackdown on narcotics, Commissioner General of Prisons Thushara Upuldeniya revealed.

The STF personnel, along with prison, security, and intelligence officials, will search all those who enter prison premises including officials and inmates, said Upuldeniya.

With government’s continuous operations in intercepting drugs being smuggled in to prisons, the inmates who are addicted to drugs had behaved uncomfortably during the past week, he said.

Among them, three had committed suicide within the past week, according to the Commissioner General.