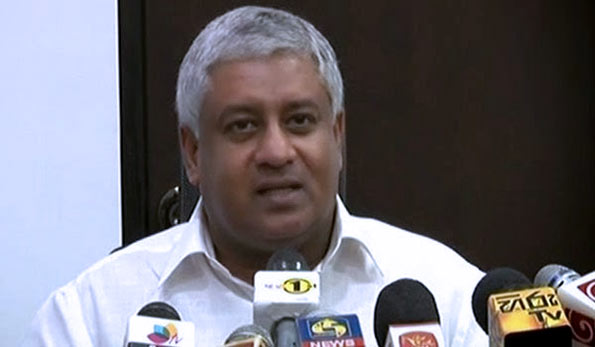 The Attorney General had filed indictments against the four accused for allegedly conspiring to misappropriate Rs.124 million of public funds belonging to RADA in 2005.

Deputy Solicitor General (DSG) Dileepa Peiris appearing for the Attorney General informed the court that the prosecution would not proceed with the case since they do not possess several original documents pertaining to the indictments.

During the trial, prosecution witness, former CEO of RADA Chandra Kanthi Fernando informed the court that she had never seen some original documents pertaining to indictments which had been later handed over to the police.

Accordingly, the Attorney General informed the court that he is not expecting to proceed with the case.

Subsequently, travel restrictions imposed against Alles was lifted by the High Court.