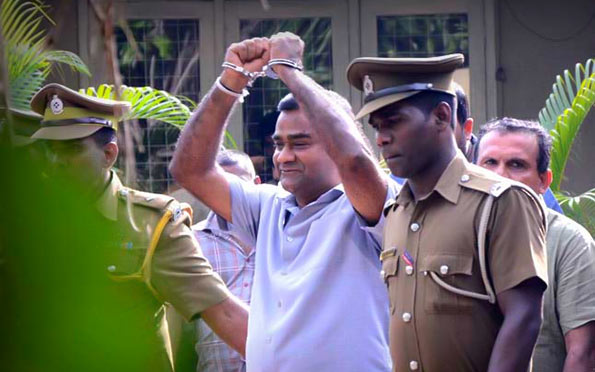 The Colombo High Court granted bail to former General Secretary of the United National Party Tissa Attanayake, who was in remand custody.

Tissa Attanayake was released on a personal bail of Rs.25,000 and four personal bails of Rs.500,000 each. Court also prohibited him from travelling overseas.

The case will be taken up for examination on a daily basis from March 20, 2017.

Tissa Attanayake was remanded on three charges including preparing forged documents in the run up to the 2015 Presidential Election.