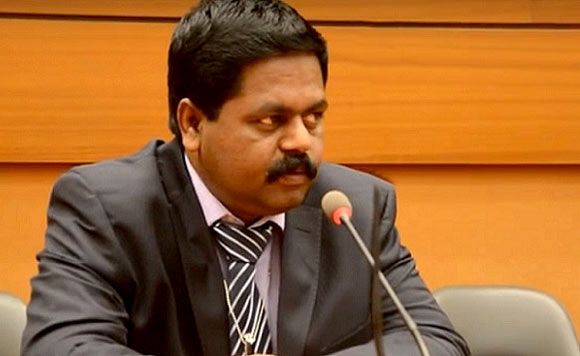 The TNA would also not allow Opposition Leader Mahinda Rajapaksa to become the President, the MP said. “We decided to support the budget 2019 because we want to prevent Mahinda Rajapaksa from returning to power,” he said.

Certain sections were trying to overthrow this government and come into power by defeating the budget, Shritharan said. However the TNA would not allow such an eventuality to happen, he added.

“A large number of people want Mahinda Rajapaksa to become President, but this will never happen as long as we are here,” he said.

Gotabaya has declared his willingness to contest the presidential election and it has been widely speculated that Sri Lanka Podujana Peramuna (SLPP) is likely to field former Defence Secretary, Gotabhaya Rajapaksa as their Presidential candidate.