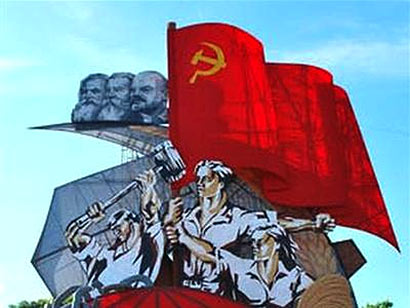 The main opposition United National Party along with coalition partners National Freedom Front (NFF) and the Mahajana Eksath Peramuna (MEP),will hold its May Day rally in Ampara under the patronage of the party’s Acting Leader Karu Jayasuriya on the theme ‘Reasonable Pay and a government to protect workers’ rights’.

The Police media spokesman speaking to tjhe media said that altogether 17 May Day rallies and 15 May Day processions are expected to take place today.

A media briefing was also convened by the UPFA in Colombo with regard to May Day rallies and SLFP General Secretary Minister Maithripala Sirisena said that they will pass 6 key proposals submitted by the trade unions..

The JVP will hold their May Day rally under the theme ‘Red May Rally to empower people and the voice of people”.commencing from Dehiwala S. De S. Jayasinghe grounds and arrive at Colombo B.R.C. grounds, where the party’s rally will be held.

Ceylon Workers’ Congress rally will be held at the city centre in Bandarawela at 10am.