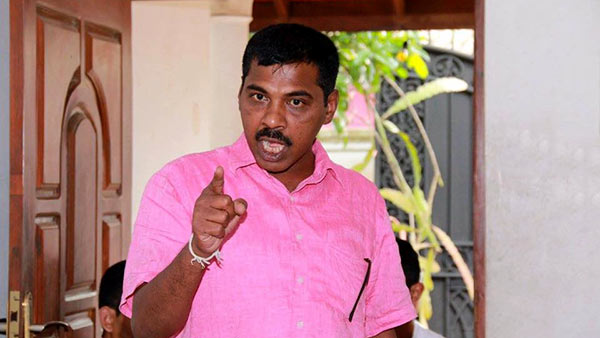 State Minister of Rattan, Brass, Pottery, Furniture and Rural Industrial Promotion Prasanna Ranaweera says a decision has been reached to grant a pension for traditional industrialists registered with the National Crafts Council.

Speaking at a function last evening the State Minister said the decision will be enforced promptly.

He noted traditional industrialists in the brass industry have faced a sharp setback as they face difficulties in selling products to the global market and international tourists.

The State Minister added the government has directed attention towards the matter and are prepared to speak to banks to provide concessionary loans in this regard.

State Minister Ranaweera said the government is taking steps to work with President Gotabaya Rajapaksa and other Ministries to provide the infrastructure facilities in order to safeguard the industry.

The State Minister noted the government will take steps to end mafias in the copper and brass industries.