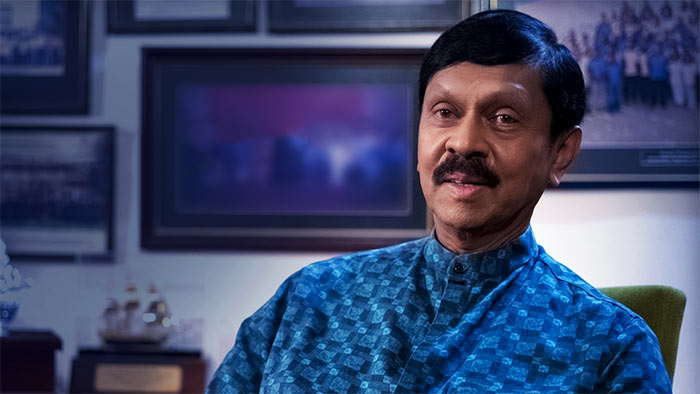 A private complaint filed by former Governor of the Southern Province, Ranjith Keerthi Tennakoon was called before Colombo Magistrate’s Court this morning (November 24).

When the case was taken up by Colombo Additional Magistrate Harshana Kekunawala, the attorneys representing Cabraal raised preliminary objections against the proceeding with the matter.

Accordingly, the attorneys who appeared on behalf of the plaintiff were ordered to present written submissions on December 15 pertaining to the preliminary objections raised by the defence.