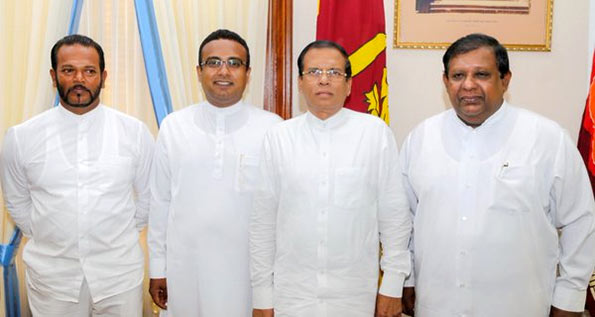 Meanwhile, MP Lakshman Senevirathne has been appointed as the State Minister of Science and Technology.