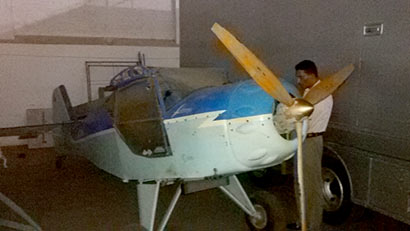 A two-seater aircraft was found at the Narahenpita Economic Centre following a tip off received to the 119 call centre, police said.

They said Narahenpita police had received information that certain people were trying to take away a two-seater aircraft which was at the Narahenpita Economic Centre and found a dilapidated helicopter at the location this evening.

Narahenpita police are investigating into the incident. 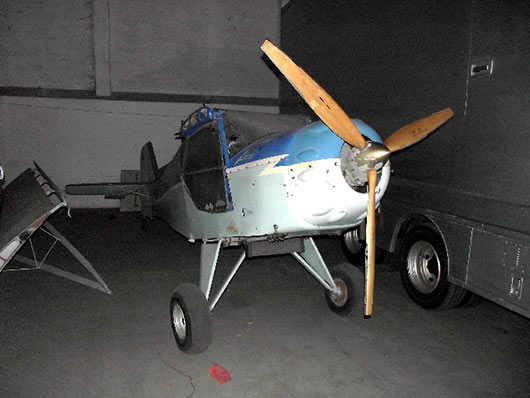 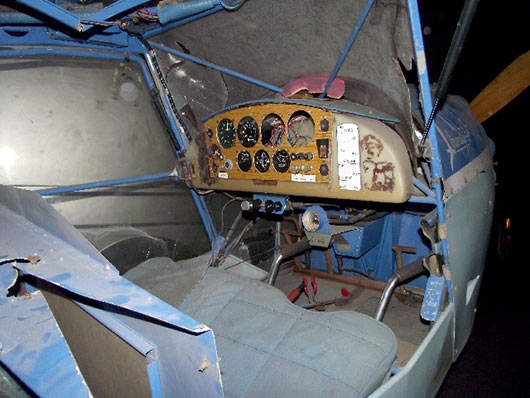 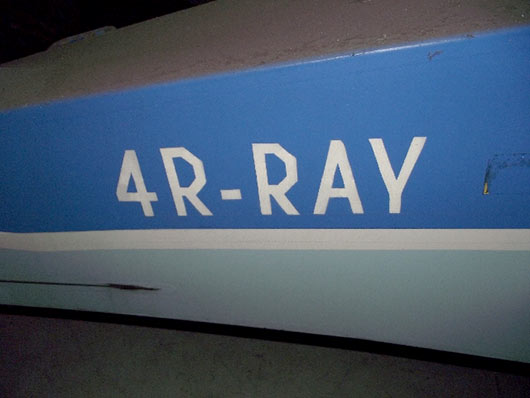 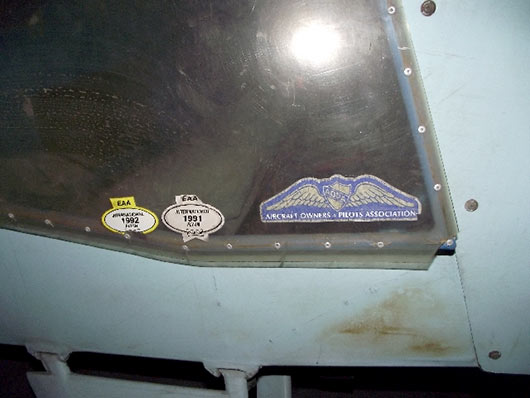 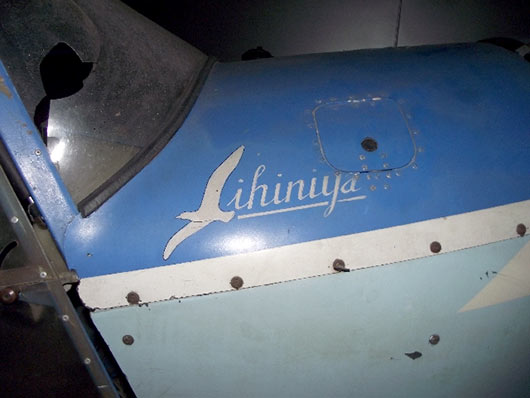 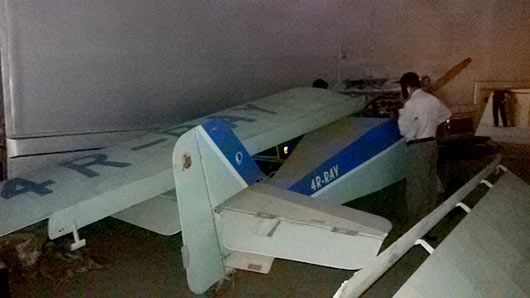