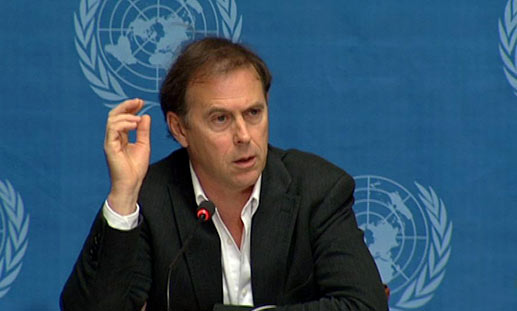 The UNHRC on Monday dismissed reports of having allocated funds for the proposed ‘Diaspora Festival’ organised by the Ministry of Foreign Affairs by the end of this year.

UN Human Rights High Commissioner’s spokesperson Ruper Colville in a statement on the claim said it was ‘completely untrue’.

“Neither the High Commissioner for Human Rights nor the Human Rights Council has provided any money for such an event,” he has stated.

During a media briefing on Sunday JHU Spokesman Nishantha Sri Warnasinghe condemned the government’s decision to host the ‘Diaspora Festival’ and alleged there were reports indicating that the UNHRC has donated over 3.2 million USD to hold this event. He also stated that the motives behind allocating funds for the festival in this manner was highly questionable.

The government states the festival is being organised in order to facilitate an official platform for the Sri Lankan diaspora communities to engage with the government and contribute towards the development of the country in a meaningful manner.