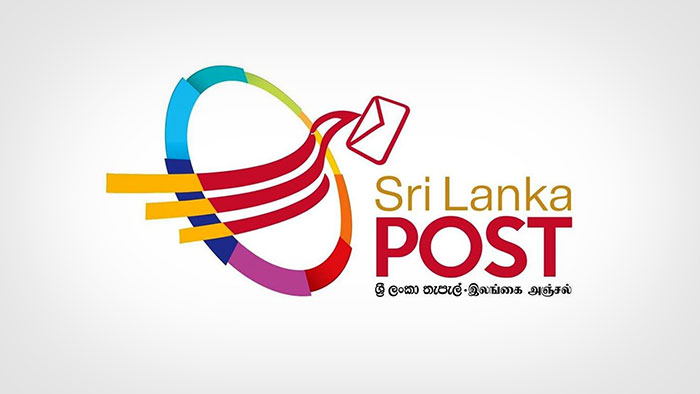 Postal trade unions are presently engaged in trade union action in opposition to the decision by the Post-Master General to close Post Offices and Sub-Post Offices on Saturdays.

Co-Convenor of the Joint Postal Trade Union Alliance HK Kariyawasam said they expect a positive response from officials’ pertaining to their demands.

He claimed a Cabinet decision reached more than 25 years ago granted approval for postal operations to be carried out on Saturday. He stated that the Post-Master General last week informed that the Secretary of the Ministry of Posts reached a decision to suspend operations on Saturdays moving forward. However, the Alliance expressed its doubts over the ability of a Ministry Secretary to reach such a decision.

On a separate note Co-Convenor of the Alliance HK Kariyawasam noted that while operations of the state sector were hampered owing to the coronavirus pandemic and the ensuing lockdown in the country, the Postal Department engaged in operations over the past two months across the island.

He claimed that a shortage of 1,500 employees persists in the Department, adding that existing employees, for nearly three months, covered operations during this period despite the shortage of staff without additional wages.

Kariyawasam said while the management has been informed of employee dissatisfaction in covering duties that are not vested upon them, due action has not been taken yet.