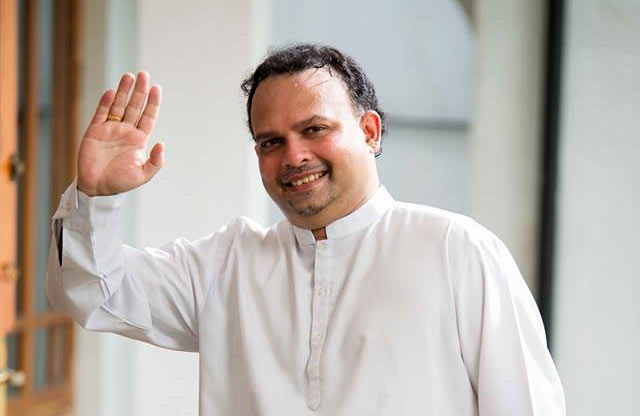 UNP today criticized the manifesto of UK’s Conservative Party which had called for a two-state solution for the national issue in Sri Lanka and urged the party to scrap it.

UNP National Organiser and Member of Parliament Navin Dissanayake told a press conference that his party vehemently condemn this inclusion in the Conservative Party manifesto and expect the party to scrap it from the document.

“Conservative party should understand that Sri Lanka was one of the few countries which backed the UK in its war against Argentina in the 1980s. Therefore we request the Conservative Party to remove the pledge to work on a two-state solution in Sri Lanka,” Mr. Dissanayake said.

Also, he said the UNP would also oppose the decision made by the Swiss Federal Courts to de-proscribe the LTTE and naming it as an organisation which is not engaged in criminal activities. “LTTE faces human trafficking charges and charges pertaining to drug trafficking. Therefore one cannot determine that the LTTE is not engaged in criminal activities,” he added.

UNP MP Mujibur Rahaman who also participated in the press conference said the Sri Lankan Government should settle the issue pertaining to the alleged abduction of an employee attached to Swiss Embassy in Colombo amicably. “It looks as if the new government is set for conflict with the international community just like they did from 2010 to 2019. This should not be the case as Sri Lanka could get adversely affected by such a move. “Sri Lanka lost GSP plus and lost the opportunity of exporting fish to Europe as a result of confrontations with the international community during that time. One should not allow a similar situation to repeat,” the MP Rahaman said.