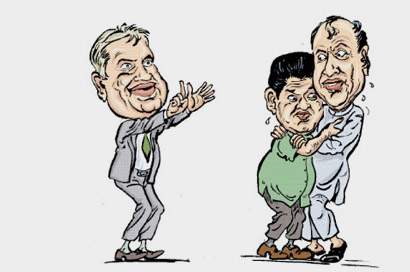 The proposal to extend the time period of leadership by 6 years has been approved at the UNP convention today. However MP Sajith Premadasa objected this proposal.

The proposal was approved with a majority of 4978 voting for and 337 against. However, Sajith Premadasa stated that he will support the opposition leader Ranil Wickramasinghe at the next Presidential polls, also stating that he will contest if the leader does not contest.