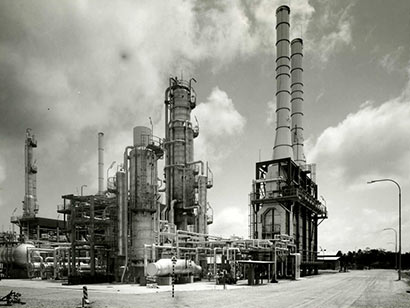 A group of United National Party (UNP) parliamentarians are expected to undertake a fact-finding mission on Thursday to ascertain the seriousness of the breakdown in the pipe lines at the Sapugaskanda oil refinery, party sources said yesterday.

They said the MPs would visit the oil refineries and the Muturajawela buoy to find out about the oil leakage which was highlighted in the media during the past few days.
The leaking pipelines had resulted in the Sapugaskanda oil refinery being closed for a few days.

UNP MPs had on previous occasions carried out several fact-finding missions at the Mattala International Airport, the Magampura Harbour, the Norochcholi Coal Power Plant and the Dehiwala Zoo.

When contacted by Daily Mirror, MPs Perera and Wickramatane confirmed the visit.