USD 200 Million credit line from Pakistan for import of rice, cement and medicine 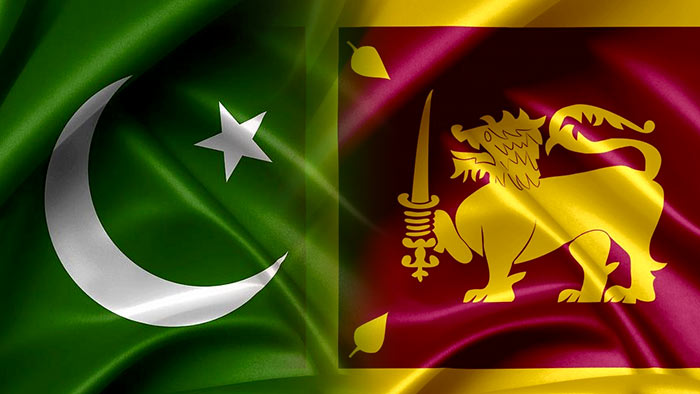 The proposals on the credit line was discussed during Minister Gunawardana’s recent official visit to Pakistan.

Importation of goods under the credit line will be carried out by the State Trading (General) Corporation. The Trade Ministry is to submit the draft agreement soon to the Finance Ministry.

Once approved and signed, the Secretaries to the Ministries under whose purview the importation of these different items comes will hold discussions with the Pakistan High Commissioner on importing the items under the credit line.

Cement, Basmathi Rice and medicines manufactured in Pakistan would be imported this year under the credit line, the Minister added.

Minister Gunawardana also noted that Sri Lanka had only been

Authorities are also trying to resolve a dispute that has arisen regarding the importation of Basmathi rice from Pakistan. Minister Gunawardana said they had agreed to send a team from Sri Lanka to Pakistan with the aim of resolving the issue over the quality of the rice.

The Pakistan High Commission said the Pakistan Foreign Minister underlined the need to capitalise on the immense goodwill that existed between Pakistan and Sri Lanka by expanding cooperation across diverse areas, including trade and investment, tourism, culture, education, defence, agriculture and human resource development.

1 Response to USD 200 Million credit line from Pakistan for import of rice, cement and medicine