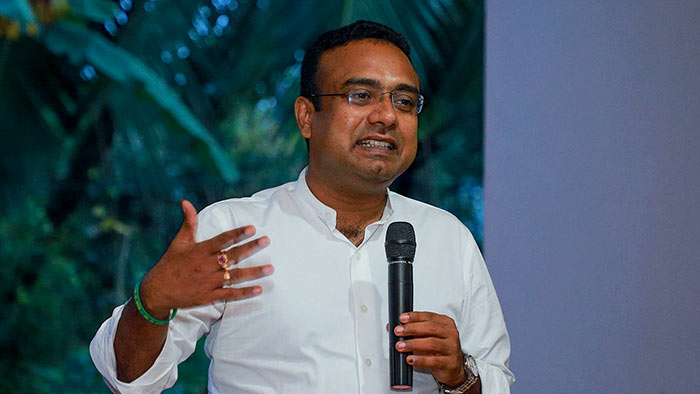 The Samagi Jana Balawegaya has requested the government to take measures to provide a COVID-19 vaccine to the public, using funds due to be spent for the Provincial Council Elections.

He noted since the government does not have the funds to obtain the vaccine, it is attempting to take on a loan to do so.

The MP stressed the peoples lives are more important than the conduct of an election, yet the government plans on preparing for the Provincial Council polls.

Meanwhile the MP charged that groups that have knowledge and experience in the medical field are attempting to lead the public towards an ignorant, unscientific approach.

MP Nanayakkara charged such tactics are resorted to, as the government lacks funds to bring down a COVID-19 vaccine to Sri Lanka.

He charged the government and its Ministers of propagating a so called healing syrup, adding therefore everyone who were proponents of this so called cure will be held responsible for all those who contract the virus.