VAAS TO RETIRE FROM ODI’S AFTER WORLD CUP FINAL 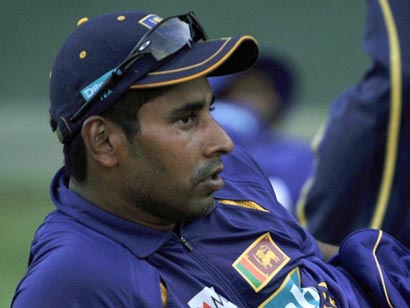 Fast Bowler Chaminda Vaas says that following the World Cup final, he will retire from One Day International Cricket.

breakingVaas made this statement to Sportsfirst, before boarding a flight to Mumbai, where he may represent Sri Lanka in the World Cup final against India.

“I am in a good mental state as I have performed well in the inter provincial and club matches that I have played in. Whether or not I play in the World Cup, this will be my final international appearance. I have many fans and I hope to put on a good fight and bring back the World Cup just like in 1996,” said Vaas.

Home » VAAS TO RETIRE FROM ODI’S AFTER WORLD CUP FINAL