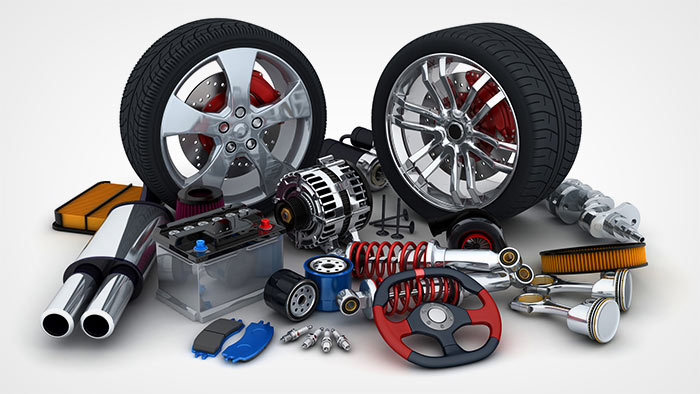 People allege that the prices of vehicle spare parts such as lubricants, tires and batteries for motorcycles, three-wheelers, cars, buses has risen unbearably.

They also say that there is a huge shortage of retreaded tires in the market.

Apart from this, the people also say that the spare parts of all vehicles, including tires, have increased beyond their means.