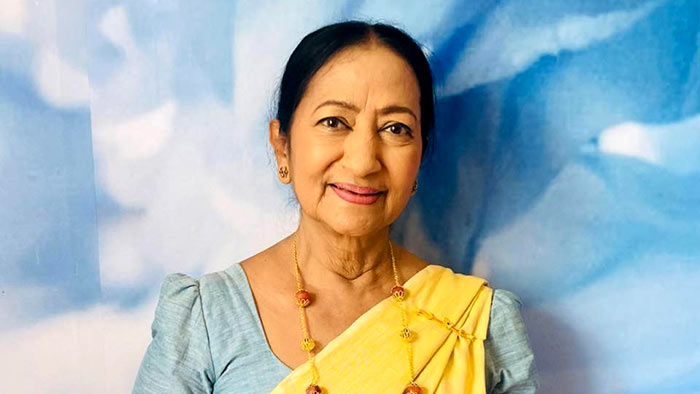 Police said the van she was travelling in fell into a precipice in Lindula along the Nuwara Eliya – Talawakelle Road.

Reportedly, Wijeratne, who was in Nuwara-Eliya for filming a teledrama, had been on her way back to Colombo at the time of the accident.

Lindula Police has arrested the driver of the van over the accident.

Wijeratne was 75 years of age at the time of her demise.