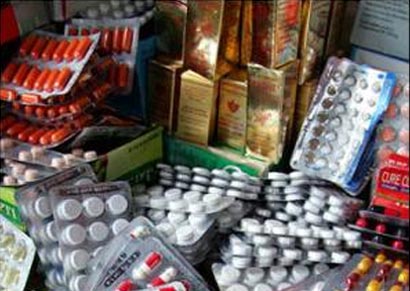 Court cases have been filed against more than 90 pharmacies after raids were carried out since the beginning of the year to nab those who violate the Cosmetic Devices and Drugs Act.

Director of the National Drugs Authority (NDA), Dr. Hemantha Beneragama said that more than 120 pharmacies had been inspected during special raids conducted since the beginning of the year.

“These raids are continuing with the assistance of the area health officials,” he added.

Dr. Beneragama went on to say that an island-wide programme is also underway to educate pharmacy owners on the Cosmetic Devices and Drugs Act.

However, the Chairman of the NDA said that some pharmacy owners did not attend those programmes.

“Immediate steps will be taken to raid the pharmacies of those who do not attend these programmes,” said Dr. Beneragama.