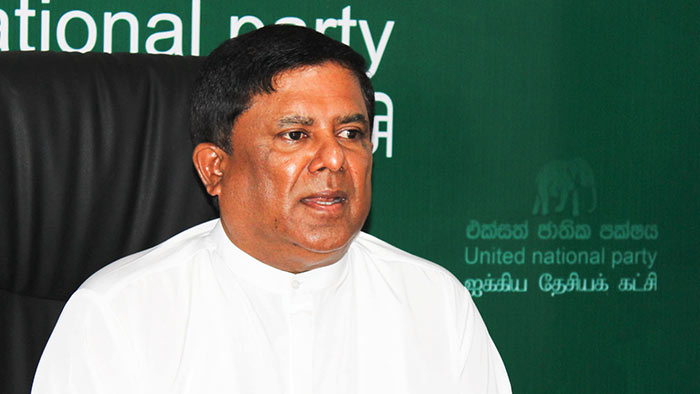 The gazette notification was published by the Election Commission pursuant to the powers conferred by Section 64(5) of the Parliamentary Elections Act, No. 01 of 1981 and the provisions of the Constitution.

The UNP nominated him and sent his name to the elections commission to replace the vacant seat after Ranil Wickremesinghe was elected the President.