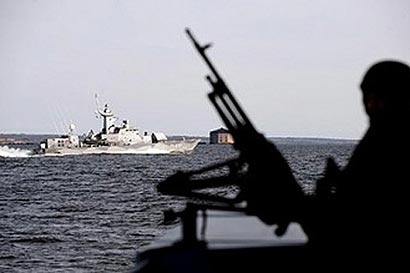 A South Korean warship has set off in pursuit of a chemical tanker from the country which has been hijacked by Somali pirates in the Indian Ocean.

The naval destroyer is part of a multinational patrol force based in the region.

South Korean media say it is expected to catch up with the hijacked ship in about two days.

The eleven thousand ton freighter, Samho Jewelry, was carrying chemicals from the United Arab Emirates to Sri Lanka when it was seized by pirates on Saturday.