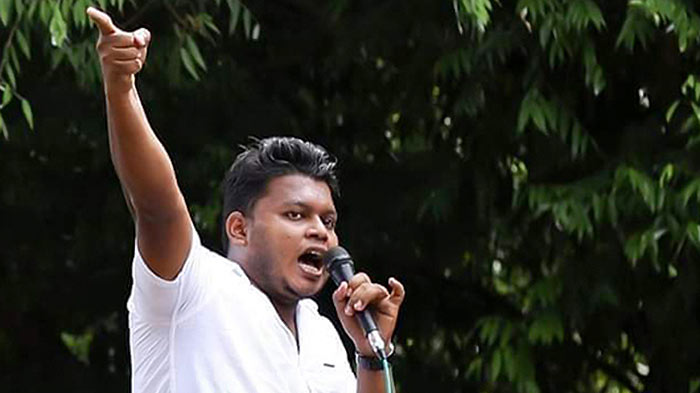 The Magistrate ordered for them to be released on two personal bails of Rs. 100,000/- per each.

However, Wasantha Mudalige will remain in remand custody until the 12th of December, 2023 pending a separate legal matter.