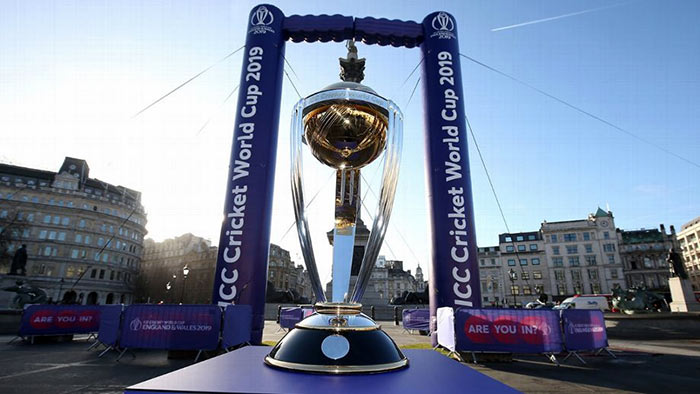 The winner of the 2019 men’s World Cup will walk away with a monetary reward of US $4 million, with the runner up getting half the amount ($2 million), as the ICC, on Friday, announced details of the total prize money on offer for the 10-team tournament.

The total prize money of $10 million will be the same as it was in the 2015 World Cup, which was contested among 14 teams with Australia defeating New Zealand to take the trophy and the winner’s cheque.

The prize purse for both the winners and the runners-up is an increase from 2015, when the winning team was awarded $3.75 million, while the runners-up were given $1.75 million. The prize-money pot for the 2015 World had seen an increase by 25%, from $8 million previously to $10 million.

The 2019 World Cup format is similar to the nine-team edition played in 1992, where each team plays the others in the round-robin phase, with the top four advancing to the semi-finals. The 46-day tournament will be played across 11 venues from 30 May to July 16.