11 JMI activists under arrest handed over to TID 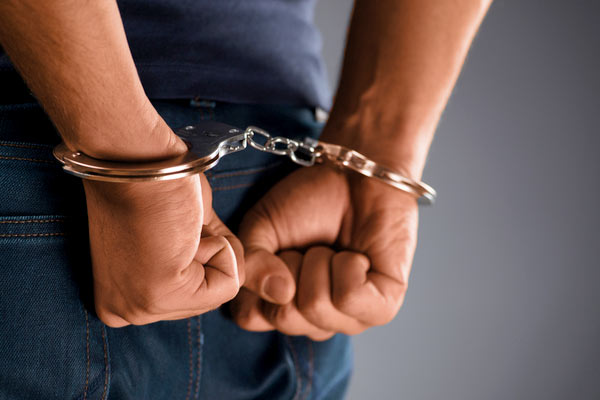 Eleven members of the banned terrorist organization Jama’athe Milla’athe Ibrahim (JMI), who were arrested by the Ampara Police over the course of last month, have been handed over to the Terrorist Information Division (TID) for further investigations.

Police Media Spokesperson SP Ruwan Gunasekara said the arrestees were placed under the custody of the TID yesterday (10).

The suspects, who were apprehended based on the tip-offs given by the State Intelligence Service, are been interrogated for 90 days under detention orders.

Since August 3rd, a total number of 17 JMI members, including the group’s Anuradhapura District leader were arrested by the crimes prevention unit of Ampara police division.

In the aftermath of Easter Sunday terror attacks, the government, under the Public Security Ordinance, issued a Gazette Extraordinaire proscribing the National Thowheed Jamath (NTJ), Jama’athe Milla’athe Ibrahim (JMI) and Willayath As Seylani.

Home » 11 JMI activists under arrest handed over to TID