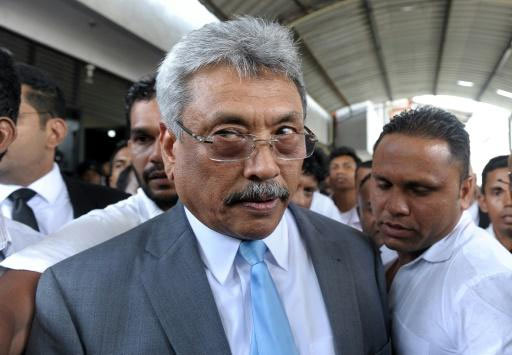 The Supreme Court today by majority decision rejected the petition filed by former Defence Secretary Gotabaya Rajapaksa claiming that the charges filed against him over the D.A. Rajapaksa museum case are incorrect.

The case was filed against Mr. Rajapaksa and six others over the alleged misappropriation of Rs. 33.9 million by building a D. A. Rajapaksa museum.

The case is due to be heard from the 15th of October at the Permanent High Court.

Gotabaya Rajapaksa moved the motion claiming that the charge sheet filed at the Permanent High Court were erroneous.

The appeal was dismissed on a majority decision by a bench that comprised of Justices Sisira De Abrew, Priyantha Jayawardana, Prasanna Jayawardana, Vijith Malalgoda and LTB Dehideniya.