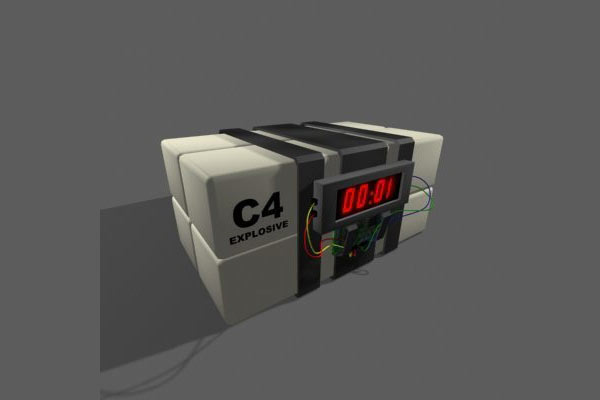 This was during a raid carried out in the Shanthipuram area in Mannar yesterday.

The STF noted that the bomb disposal unit of the Sri Lanka army in Kilinochchi would take steps to destroy the explosives and circuits.